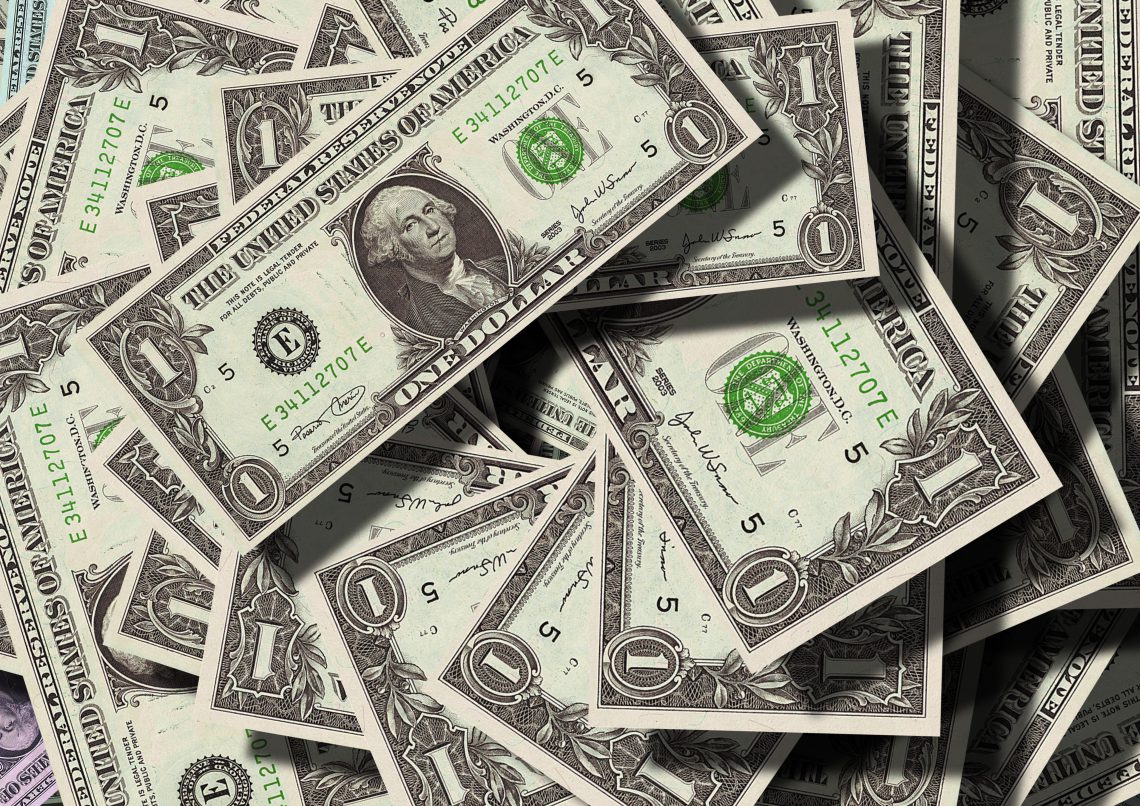 Which football club spent the most money in the player transfer market? The bigger question is, how did it affect the success of that team?

As we can see in the video above, money does equate success at the highest level. If we take a look at the biggest clubs in Europe, a clear picture emerges… in order to achieve a competitive edge at the domestic level and international level teams need to spend money, and plenty of it.

It seems though that some teams are more cash efficient than others, the Spanish teams are outperforming the majority of the clubs the international level, with Fc Barcelona and R Madrid dominating European competitions.

At the same time, we are seeing a shift while the English premier league as to be expected has been receiving tremendous amounts of cash infused with new sponsorships deals and tycoons entering the “beautiful game”, it’s going to be interesting to watch how this trend continues in the future.