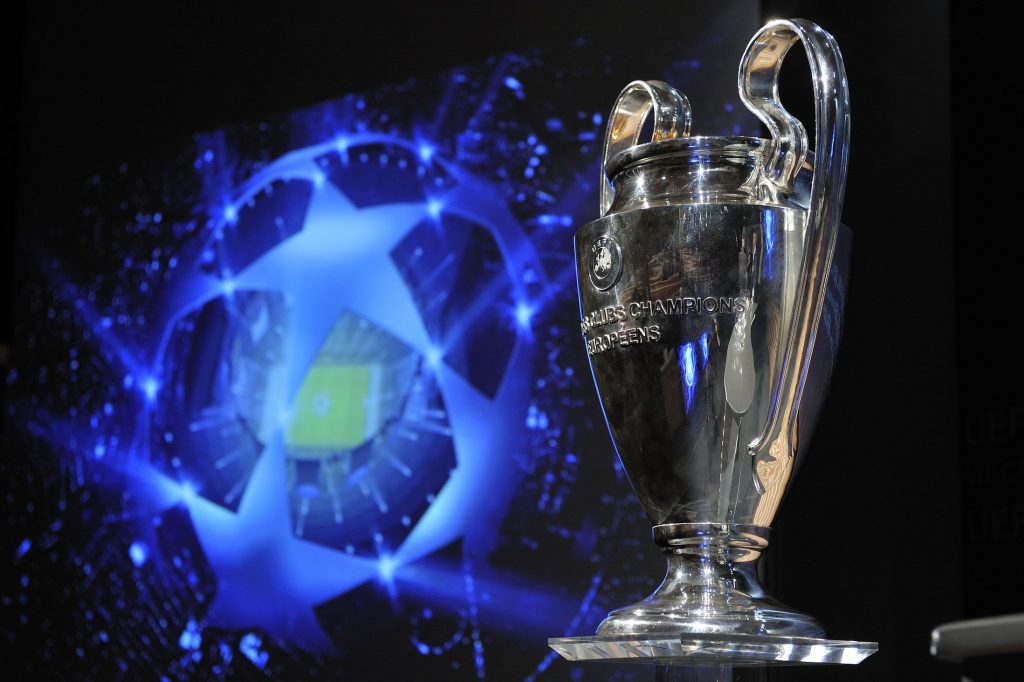 These are the German Julian Naglesman for Leipzig, Thomas Tuchel for Paris Saint-Germain and Hanni Flick for Bayern Munich.

How did it happen? Here are some explanations and a great example:

As part of the comprehensive reforms of German football in the early 2000s German coaches began to study sports science at various German universities.

In their studies, they will meet with athletic coaches, coaches in various disciplines and will be assigned to mentors from various fields other than football – such as psychology, neuroscience, education and more.

As a result, this helped to enrich German football with a tremendous amount of knowledge from other industries. And the most important thing in these studies was the assimilation of scientific thinking into the minds of German football coaches.
The basis for “sports science” is science – which is any consistent set of inferred knowledge, which can be examined according to basic axioms. This scientific thinking and major philosophy change were introduced into German football via a new generation of coaches.

Julian Naglesman is such a coach, a coach that will bring sports science to the teams DNA.

Another example of this concept is in the example of the decisions that are made by Thomas Tuchel – another young football scientist – he decided to promote to the role of Scout and coach in the Augsburg youth department a captain in the youth department of Munich 1860 that was forced to retire at the age of 20 due to serious injuries.

Naglesman studied business administration at the age of 18 and went on to study football. After three years he moved to Hoffenheim – a club that is quite literally a fountain of knowledge and a true a football lab – and began to impress as a youth coach there.

At the age of 28 he started working as a coach in Hoffenheim’s senior team – mainly because coaching scientists, psychologists and analysts said that despite his age he was ready for it. Today, at 33, he is the youngest coach to ever reach the Champions League semi-finals. He is younger than Leo Messi and Cristiano Ronaldo.
A visit to Hoffenheim a few years ago teaches a lot about how Naglesman works. In Naglesman’s training, you see a coach who passes on a lot of ideas through exercises.

Whether it’s station training or a game – everything stems from its 31 game principles.

These principles are Naglesman’s “football science” principles. Players may not know how to recite all the principles but know on what principle they are working on in training.
So, for example, in one game they will play 7 defensive players against 5 or 6 attacking players and the attacking players will have to find solutions to create space between the defensive players – by movement and space – but only within the extension. The way they created for themselves space in the crowded drill is what they will take to their real matches.

In another game, a warm-up exercise, players will have to solve equations or a puzzle before they kick a goal after a run. Why? Because football is a thinking game and whoever thinks faster, will be faster.
“After a player’s first workout with Nagelsman, he’s just confused because of all the information he got,” says Jan Spielman, Hoffenheim’s psychologist. “They tell me, ‘My brain is damaged – I do not know what happened.’

Julian always does exercises that combine cognitive and physiological elements. Thinking during action – like in a game. It’s never ‘run and kick’. There is always a cognitive-thinking element. For example, in a kicking exercise, one should look at whether one of the coaches raises a flag before the kick. If the red flag has risen, the player should kick to the right, if a green flag has risen, then the player will need to kick it to the left.

And if it is green and blue, then one should kick with the inside of the leg. If it is green and yellow then with the outside. And so on. Sometimes you have to do arithmetic exercises before and after a sprint. Need to think all the time.

Players need to turn their brains on turbo, Julian always says, “If I tell a player 2 things to train. Then he has two things in mind. If I teach him 10 things and he only picks up 4, then maybe the success rates are not the same percentages but he will understand more things. So I try to load the “The brain to make the result better – in terms of gathering information. That’s my idea as training. To make them think too much and make them work harder in practice – and that way it will be easier in training.”

Naglesman – in tactical training – breaks down football, a complicated game, into simple actions that they practice and repeat in training. The lineup is less important – Naglesman is very flexible – the principles are very important. This is done with a lot of video and visual means.
A huge screen, the Naglesman, was installed in Hoffenheim’s training ground. The screen is used for the exercises – to load the players cognitively. For example, only players whose name appears on the board are allowed to be handed over. But the board also serves as a bird’s eye view for the coach and players. That’s how he teaches them tactics. Everyone sees their positions on the field and where they should stand. If someone makes a mistake, then Julian tells everyone to stop and not move. So he goes to the player and fixes it on the spot, when on the screen you can run the video backwards. “That way he can correct his body position, his position – what he needs,” says Spielman. “They are not leaving their place. It is unique.” The method works with 4 cameras, 2 from the public point of view on pillars, 2 behind the gates.

Nagelsman, like many other coaches in Germany, has adopted the differential learning, a science-based education method according to each person is unique and has different cognitive abilities, thinking abilities and physical abilities and therefore the training and exercises should be tailored to the players. Naglesman works hours and hours finding the right personal exercises for each player.

In training, he almost never repeats the group exercises more than once – so as not to bore them – and more than once relies on neuroscience and new research, to build exercises. The specific examples given here in the article are from Naglesman – whose training and methods I saw up close in the Hoffenheim training – but many German coaches work in methods similar to Naglesman. They may not be as brilliant or have communication skills as he is but the principle is the same: football, for the most part, is a science

Scientific knowledge is expanding and reshaping following new discoveries and studies, the conclusions of which are documented and disseminated. In order to withstand change, scientific thinking must be adopted.

German football and German coaches did this two decades ago. Maybe thanks to this three German coaches in the semi-finals of the Champions League, which last season was won by a German coach. This is too fast a jump to conclusions.