Home - Sport News - English Cup: Chelsea is in the semifinals after 0:1 in Leicester, City will meet Arsenal 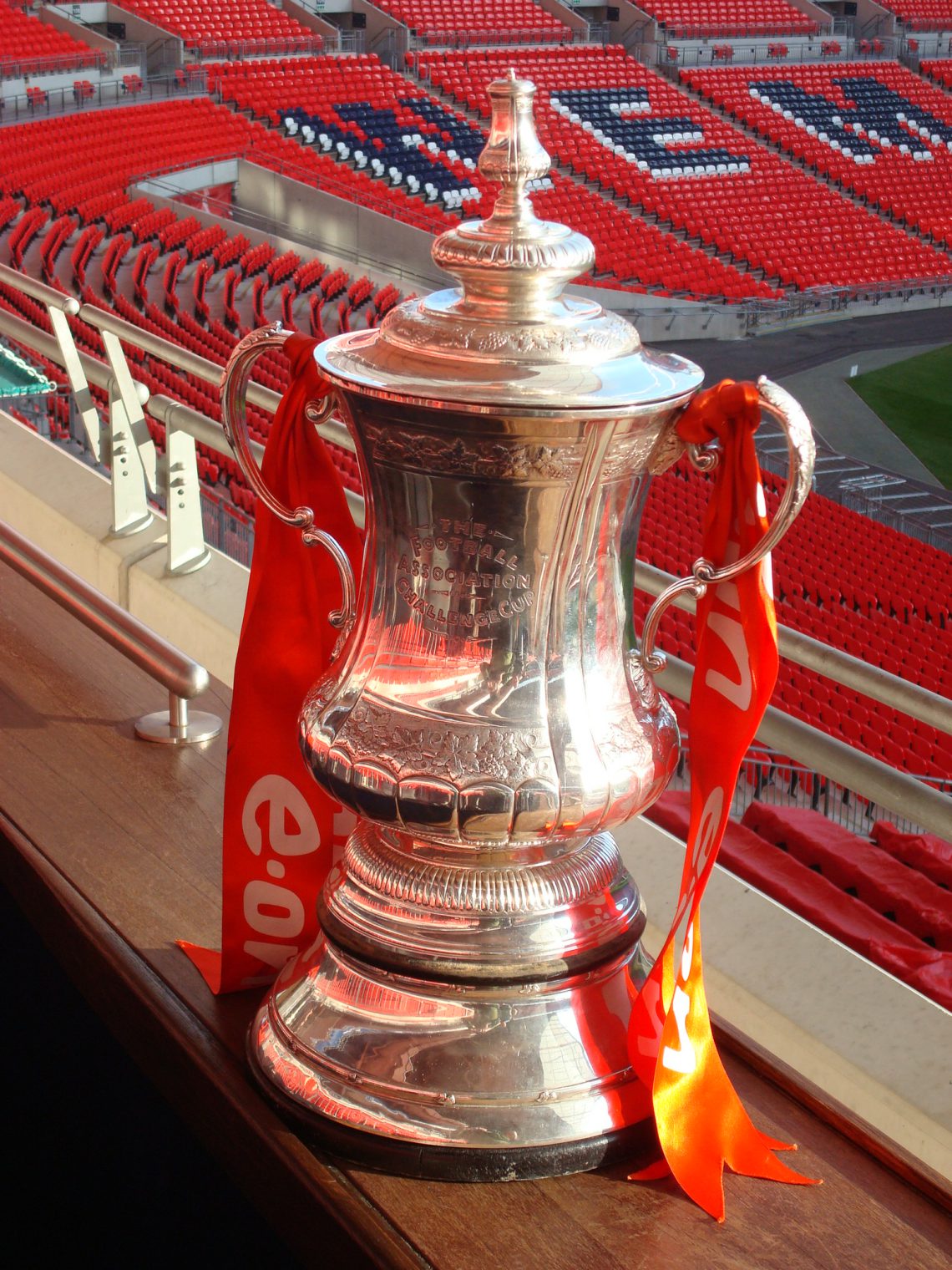 As usual, it wasn’t easy, but Arsenal was able to finish the job on Sunday and qualify for the FA Cup semi-final after a dramatic 2:1 win against Sheffield United and the Gunners will face Man City in the next round. In addition, Chelsea achieved a small 1:0 over Leicester, where they will meet Manchester United who already managed to get the ticket last night, with a 2:1 over Norwich.

Sheffield United – Arsenal 0:1
The Gunners reached the quarterfinals, with a return from the Corona break, their comeback didn’t go as planned and they struggled against a much weaker side. Mikael Arteta has not yet managed to stabilize the sinking ship from north London and currently, Arsenal is in ninth place in the Premier League. Even today, it wasn’t easy, probably when Pierre Amer Obmeyang and Hector Byron remained on the bench.

The game itself opened in turmoil when the host took the lead after seven minutes, but referee Paul Tierney ruled after a VAR examination that the goal was disqualified. In the 25th minute, Nicolas Pepe, who cost a huge amount of 72M pounds this season and did not deliver the performance that was expected from him, was the one to eventually score a successful free kick from 11 meters.

Arsenal already saw another failure coming towards them when David McGoldrick balanced the score in the 87th minute. A minute later the Gunners took advantage of a counter attack, Danny Savius, who came on as a substitute, took advantage of the host’s poor defense and set a dramatic 1:2 in the 91′ st minute.

Leicester – Chelsea 0:1
Both teams are currently battling for the third place in the Premier League, provided a tough clash in King Power, at the conclusion the match was won by the Blues, and they will continue the FA Cup campaign and fight to regain their title in 2018.

Casper Schmeichel provided a great game for the fox’s and managed to pull a number of beautiful saves, but in the 63rd minute, he gave one goal. In the 92nd minute, Andidi almost forced extra time, but his dangerous shot went off close to Willie Cabazero’s left beam.

These are the matches that will take place at the semi-final of the FA Cup this season: